Check out the promo event for all three books in Cheyanne Young’s YA superhero series and enter to the awesome giveaway. 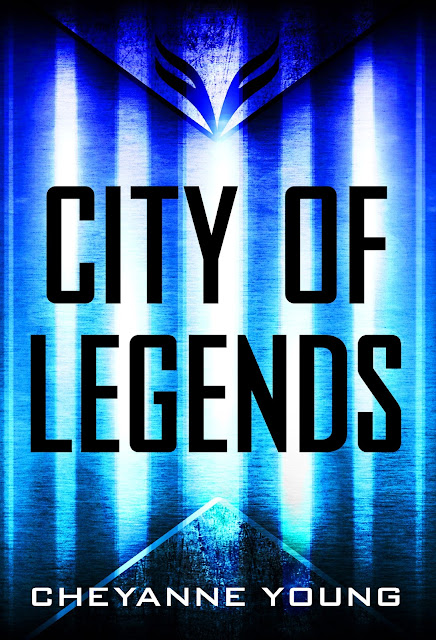 Book One: City of Legends
Maci Knight has grown up in the shadow of legends. Her father and her brother, Max, are Heroes, worshipped by humans and Supers alike for their strength and valor. All she’s ever wanted is to follow in their footsteps, to fight villains and protect humankind. But Maci has a secret—one that could change everything.

Maci had a twin sister who died the same day they were born. In their world, one twin is always good, while the other always eventually turns evil. There’s no way to tell which twin will go rogue . . . which means no one knows if Maci will suddenly become a villain.


The closer she gets to her eighteenth birthday, the more she has feelings she can’t control: Violence. Rage. Revenge. Maci wants to be a Hero. But she may not have a choice . . .


The first in a trilogy, City of Legends introduces a new superhero mythology and an unstoppable heroine.

~EXCERPT~
Crimson throws an arm over my shoulder, the scent of her cherry lip-gloss briefly overriding the stench of fish tanks. “So, Maci Knight . . . think you have what it takes to pass your Hero exam?”
I know she’s not talking about the hours of training I’ve endured over the last decade and this last week of performing skill tests for the examiners to prove I’m ready. Crimson’s question goes deeper than that. She’s talking about the core of being a Hero. Placing my life on the line to save people I don’t even know. Throwing away the idea of a normal life, all to uphold an oath of protecting those who can’t protect themselves.
The Hero Brigade is the most elite group on the planet. I meet her gaze and the corner of my mouth twists into a grin. “Hell yes.” 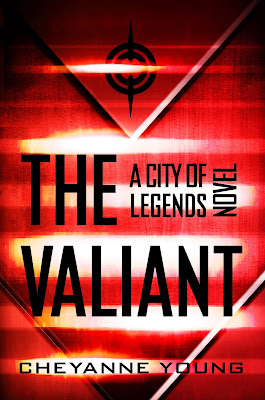 
After the most vicious villain attack in centuries, Maci Knight is struggling to put the shattered pieces of her life back together. She survived, but barely, and her family will never be the same. The only good thing to come out of the attack is that the Elders have granted her probationary Hero status. Now she’s desperate to prove that she has what it takes to shine in the field.


Maci gets her first chance when she’s called in to stop an illegal fighting ring where humans are battling to the death. But when she goes toe-to-toe with the fighters, she’s shocked to discover that even she can’t contain them. The humans are strong—supernaturally so. Maci knows that this is the work of the villain underground and is determined to put an end to it. But how do you fight an enemy who won’t show their face?


In the second installment of the City of Legends trilogy, Maci Knight will find out what she’s truly made of.

Purchase: Amazon
~EXCERPT~
“Something strange is going on,” Katia says.
“It’s almost like they have power,” I say.
The two Heroes look at me like I’ve lost my mind. “They’re human, Maci,” Katia says. “They can’t have power.”
“I know,” I say quickly, feeling the sudden need to defend my intelligence. But something about my words rings true. Even with dedicated strength training, humans are weak. If I hadn’t seen firsthand what happens when a Super and human breed, I would have suspected that these humans were some kind of half-Super. But this . . . well this, I don’t have an explanation for. And if we don’t figure it out and put a stop it, it could bring unsurmountable chaos into the human’s world—and ours. 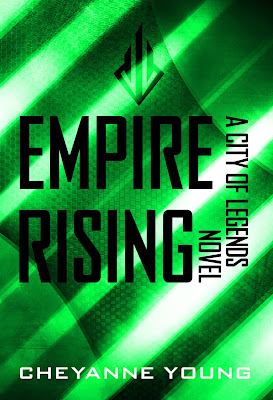 
Eighteen years ago, Maci Knight’s family was destroyed when Aurora Falcon killed her mother. Now Aurora’s partner, Felix, has kidnapped Maci’s brother. For five long months, there’s been no sign of Max. His Codex is offline and she can’t feel even the slightest trace of his power. Maci refuses to give up hope, but when a new threat on King City emerges, Maci is ordered to abandon her search.


Somehow Felix has managed to do the unthinkable: repower all the villains that Central has depowered over the years. Now they’ve banded together to get revenge on the Supers who wronged them. What feels like an arduous mission becomes an opportunity when Maci realizes that if she can stop the villains, she can get them to lead her to Felix—and her brother.

In the action-packed conclusion of the City of Legends trilogy, Maci vows to save her city and bring her family back together—no matter the cost.
Purchase: Amazon
~EXCERPT~

Evan approaches and slides his hands around my waist. A chill goes through me at the feel of his touch and the familiar tingle of his power so close to mine. Heroes train hard to hone and strengthen their power more than any other Super, so it has a distinct and dominant feeling. Evan spent a few years in Hero training, but his power isn’t like that. It doesn’t burn like Crimson’s power when she’s in a frenzied fight, and it doesn’t intimidate like one of the older Heroes might. It encircles my body the same way his arms do, bringing me closer to him spiritually and physically.
Desire courses through my veins. I grab his shoulders and lift up on my toes. Evan grips my waist and lifts me into the air. I close my eyes and kiss him. His lips taste salty and perfect. My fingers slide up through his dirty blonde hair. He deepens the kiss and I hold onto him as if I need his lips to stay alive. I want this moment to last forever.

ABOUT THE AUTHOR
Cheyanne Young is a native Texan with a fear of cold weather and a coffee addiction that probably needs an intervention. She loves books, sarcasm, and collecting nail polish. After nearly a decade of working in engineering, Cheyanne now writes books for young adults and is the author of the City of Legends Trilogy. She doesn’t miss a cubicle one bit.
Cheyanne lives near the beach with her daughter and husband, one spoiled rotten puppy, and a cat that is most likely plotting to take over the world.
WEBSITE | FACEBOOK | TWITTER 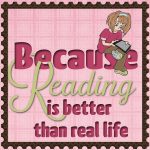 Task It Tuesday! ~ Working on Goodreads,

One response to “City of Legends Series Blitz!” 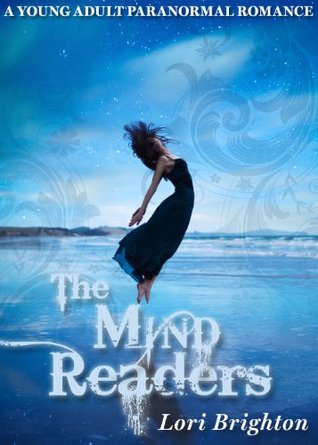 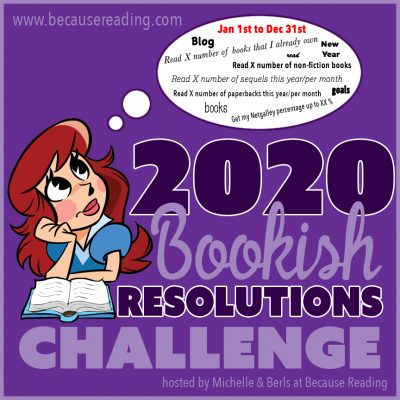 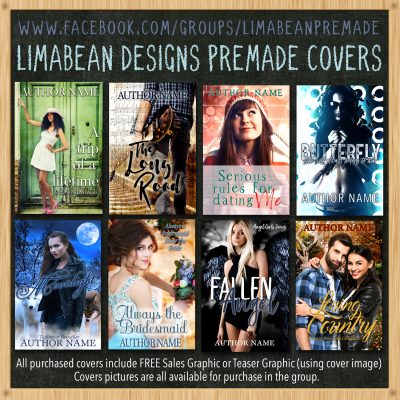