I had the honor of being able to review this book for the tour its was so cute.
So please enjoy my review and the 1st chapter of the book 🙂 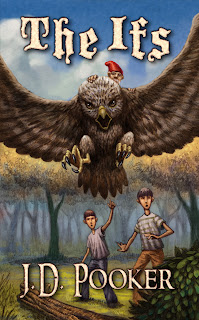 Landon and Broden are brothers.  Some days they DO NOT get along very well. They spend most of their time fighting, arguing and plotting ways to get revenge on each other.
Then, strange things start happening…

Noises in their room that are not the cat.
Homework is mysteriously finished.

A broken shoelace repairs all by itself.

Clothes are put in the hamper on their own.

The brothers want to share their weird experiences, but they don’t know if they can trust each other. But when they find out who’s behind all the strange things around the house, they are called to battle.
Battle? Whoa! Right there in the forest by their house! A battle with the most unusual creatures and wildest of beasts. And when the battle turns more dangerous than they imagined, Landon and Broden must face their fears, put their grudges aside and learn how to work together. 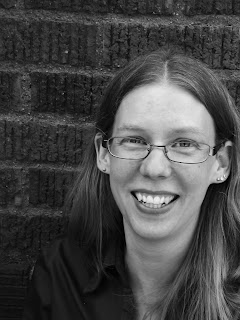 About the Author:
J.D. Pooker lives in wonderful Wyoming with her husband and two sons, along with a black lab named Ryder and a sweet kitty named Alia. J.D. likes to spend time with her family and go camping, fishing, and snowmobiling.
Her sons are the inspiration for writing children’s stories. She wants to encourage them to be readers and show them how powerful and exciting the imagination can be.  She wants them to see that countless worlds exist, and all it takes to get there is a good book.
http://jdpooker.blogspot.com/

The Legend of the Pumpkin Thief by Charl

Review ~ Working it Out by Rachael Ander

Snake in the Grass by Staci Hart Tour :)

One response to “Review ~ The If’s by JD Pooker Tour”