Beauty and the Wolf
The Cursed Princes ~ Book One
Marina Myles 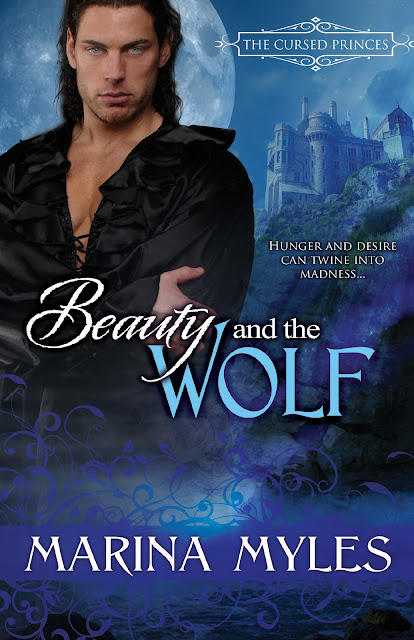 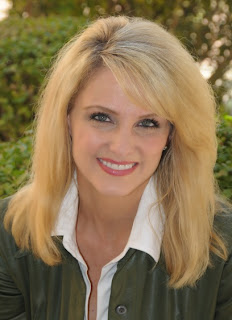 Although Marina Myles lives under the sunny skies of Arizona, she would reside in a historic manor house in foggy England if she had her way. Her love of books began as soon as she read her first fairy tale and grew by leaps and bounds when she discovered Nancy Drew/Agatha Christie mysteries and rich, historical romances.
Dreaming of becoming a published author, she went on to study creative writing at Southern Methodist University—where she received degrees in Communications and English Literature. During her time in Dallas, she had the unique experience of being a Dallas Cowboys Cheerleader.
Now with her loyal Maltese close by, she relishes the hours she gets to escape into worlds of fiery—but not easily attained—love affairs. She’s busy being a wife (to her Italian-born husband) and a mother (to her two beautiful daughters), but she is never too busy to hear from her amazing readers.
Represented by Louise Fury of L. Perkins Agency

#bingewatchersclub ~ I will be back in T

Into the Blind by Helen Rena ~ Author&#

Oops I forgot ~ Task It Tuesday!