Michelle will be taking a break until Jan 2023.

I had the honor of reading this book for the Tour
Amazing story I really enjoyed reading it. 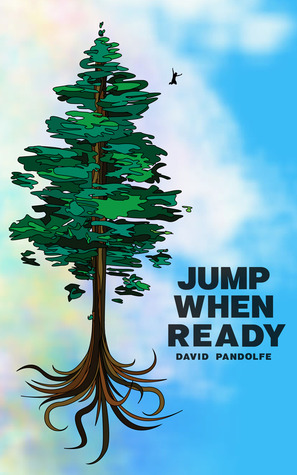 Synopsis
Since he drowned, Henry has remained isolated with the same group of teenagers and he keeps wondering why. After all, what could he possibly have in common with a Mohawk-sporting punker from the 80s, a roller skater from the 70s with a thing for kimonos, and an English “rocker” from the 60s? Henry can hear the other groups but he never sees them. Soon, Henry learns that his new friends all possess unique skills for making themselves noticed by the living. Is Henry’s group kept isolated because of their abilities? If so, are they considered gifted or seen only as a potential bad influence?
Before Henry can reach any conclusions, he witnesses his sister being kidnapped. He knows who did it, where she’s being held and what will happen if the kidnappers don’t get what they want. As the police chase false leads, Henry comes to realize that he’s his sister’s only hope. But for Henry to even have a chance, he has to convince a group of teenagers that dead doesn’t mean helpless.
This is my opinion and honest review of this book ~ NO compensation was give for this review

The books was told in the POV of Henry a young man who miss judged what
he was doing and got it a situation that caused him to drown.
Sadly his family believes he killed himself but really he was between lives.
He tried very hard to get in contact with his family to explain to them what happened
but he was causing more heartache then good. Suddenly his sister is kidnapped
and Henry is now on a mission to save her before it’s to late.

I will admit that the beginning of the book is a little frustrating because it seems that all the other kids in the “after life” wont explain to him what was going on. As the book moves along I really started to understand more and the characters in the books all had great personalities keeping you reading until 1:30 in the morning (oh wait that was just me) 🙂

You can really feel Henry’s pain as he watch his families lives turn upside down
and how desperate he was to have his friends help him.

This is one of those books that really makes you think about what is really after this life
and the way it’s explained in this book I really liked it. Having a little bit of what you are used to with you while you are waiting for your next time around.

I had a hard time writing this review not wanting to give a lot away.
I think this was a great story. I personally have never read anything like it. Original
and well put together. Looking forward to read more from David Pandolfe

I would completely recommend this book…..it is really a great read.
4/5 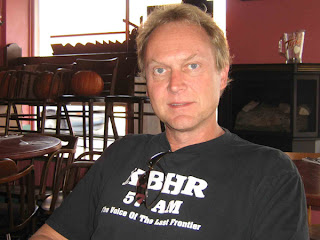 David Pandolfe has been a bartender in Seattle, the front man for an alternative rock band in Los Angeles and a college writing teacher in Richmond (among other things).

One day, it occurred to him that sometimes these experiences felt like completely different lives altogether. Which got him to writing Jump When Ready, a novel about of bunch of teenagers trying to get over their past lives while getting ready to jump into their next.

While he’s still writing about himself in third person, David Pandolfe should probably mention that at one point he received a Master of Fine Arts degree in Creative Writing at Virginia Commonwealth University. He has had short stories published in Millennium and the Georgetown Review. Jump When Ready is his first YA novel but he’s currently working on another, to be released in the fall of 2013.

Suzy Spitfire and the Snake Eyes of Venu

Review – Mutilate My Heart by Emil