I received this book for free from Publisher in exchange for an honest review. This does not affect my opinion of the book or the content of my review.

Feyre survived Amarantha's clutches to return to the Spring Court - but at a steep cost. Though she now has the powers of the High Fae, her heart remains human, and it can't forget the terrible deeds she performed to save Tamlin's people. Nor has Feyre forgotten her bargain with Rhysand, High Lord of the feared Night Court.
As Feyre navigates its dark web of politics, passion, and dazzling power, a greater evil looms - and she might be key to stopping it. But only if she can harness her harrowing gifts, heal her fractured soul, and decide how she wishes to shape her future - and the future of a world cleaved in two.
With more than a million copies sold of her beloved Throne of Glass series, Sarah J. Maas' masterful storytelling brings this second book in her seductive and action-packed series to new heights.

This was a re-read for me, but when I reviewed it I was still at Fantasy is More Fun, so I’m bringing in my original review. I have to note, though, that I did NOT remember a single thing and disagree with my initial review a bit.

Original review (February 2017):
By the end I really enjoyed A Court of Mist and Fury and I’m super excited for the next one. But GAH!!! It started SO SLOW! Seriously! Feyre spent the first third of the book moping around, not standing up for herself, and literally wilting away. I think the point was to make sure that when she starts making the moves she makes, you feel it’s the right decision. And for some people, maybe it was necessary. For me, it really wasn’t.

Now I couldn’t remember how I felt about the sort of love-triangle characters from A Court of Thorns and Roses because I read it so long ago, so I looked back at my review. And as it turns out I did like Tamlin in the first book, but I wasn’t sold on him. In fact, I said, “at times I had a hard time because those I had decided I hated I was starting to seriously LIKE.” And I said that in reference to Rhysand… who only grows on you more and more in A Court of Mist and Fury. I personally love that Sarah J. Maas managed to take the bad guy and cast him in a new light.

And once Feyre starts to stop moping and return to the woman who had the guts to endure so much to save everyone from the curse, I started to love her again too. In fact, the characters turned out to be my favorite element of A Court of Mist and Fury, probably because they were so complex that you have to spend a lot of time with them to really see their true colors.

The plot was good, though sometimes it meandered a bit and lost me, to be honest. I think I probably needed to be better focused than I was at times. And I guess the loose connection it had to a retelling of Beauty and the Beast is entirely gone now…? I guess that’s kind of weird for me, that it started off as a retelling and now has taken on an entirely different life. I’m okay with it, but it was weird.

I feel like it’s also worth noting that I would NOT consider this young adult, but New Adult. I think I’ve heard it categorized as YA a few times, but there are sex scenes in this that make me blush… it’s definitely New Adult territory. I think I even categorized the first one as YA, but this isn’t!

I continue to enjoy Jennifer Ikeda’s narration, though I have a feeling her pacing must be really slow because I listened at 2.5x speed and it felt like my normal 2x. But that might work well for some people. And her voices are really good – I feel like the characters were all distinct and her voices definitely helped bring them to life. I’ll be continuing the series on audio, for sure.

All-in-all it was a great listen and I look forward to the next book!

Reread review (June 2021):
Okay, so from that review I guess I didn’t sleep through the entire book last time, but I remembered absolutely NOTHING. I guess when I said “I think I probably needed to be better focused than I was at times. “I wasn’t exaggerating. I felt like I was reading it for the first time. I’m so incredibly glad I decided to reread before continuing with the next book – which I leapt right into. Another note, I listened at 2x this time and it didn’t feel slow at all. So maybe that was my problem last time… I think I was in a rush to read it (deadline of some sort maybe?) and pushed through too fast…

So I stand corrected, the plot wasn’t meandering at all for me this time. And some of the action and magic were fantastic. But I do agree with my statement that the characters were great. I especially loved Rhysand’s inner court. And that ending! It’s not exactly a cliff, but close enough! I couldn’t wait to start the next one and abandoned my plans to read something else in between.

Looming war threatens all Feyre holds dear in the third volume of the #1 New York Times bestselling A Court of Thorns and Roses series.
Feyre has returned to the Spring Court, determined to gather information on Tamlin's maneuverings and the invading king threatening to bring Prythian to its knees. But to do so she must play a deadly game of deceit-and one slip may spell doom not only for Feyre, but for her world as well.
As war bears down upon them all, Feyre must decide who to trust amongst the dazzling and lethal High Lords-and hunt for allies in unexpected places.
In this thrilling third book in the #1 New York Times bestselling series from Sarah J. Maas, the earth will be painted red as mighty armies grapple for power over the one thing that could destroy them all.

My first thought when I started listening to this book was “WHAT?! They changed the narrator?!” I will never understand why narrators are changed mid-series, at least not one the original one was fantastic. I would rather have a delayed audiobook release than switch narrators. That being said, Amanda Leigh Cobb did do a really good job with this book and her voices were not too jarringly different. It just was a bit of shock/disappointment to lose Jennifer Ikeda.

I’m trying to figure out how to review this without spoiling because this is the the book of reveals and twists upon twists. Like, something twists, then twists again, and then bam! one more twist! It keeps you on your toes. But not annoyingly, just this is a war with many sides and players and who you can trust is a constantly changing landscape. One twist I totally called and might have cheered when it came true at the final battle! Sarah J Maas wrote the war brilliantly. There’s so many different sides – spying and intrigue, planning, deception, failure and victory, chaotic battles and “orderly” battles. If you like fantasy and action packed stories, this one is definitely for you.

The plot was fantastic, but the characters were even more so. Some of that bleeds into plot, since trying to figure out what’s real and what’s deception in each character is such a huge part of this book. But I loved the relationships (both romantic and friendship/family), loved seeing more of Feyre’s sisters, and loved getting to know more histories on some of our already established favorites. There’s this one part with Feyre – toward the end, so I don’t want to spoil anything but – I loved that it was about loving yourself, even the not-so-great bits.

I am so glad I was able to finally reread the first 2 book and wrap up this trilogy! I realize there are more books – but for me, they aren’t part of the original trilogy and are more like a spin off than a continuation, since we’re switching main characters. I will probably read them eventually, because I do LOVE the characters they’re focused on, but for the time being I’m content with this book as my ending.

I'm not just a book lover, but a one time author (that hopes to be more in the future), wife, mom to the cutest, happiest, best 1 year old and step-mom to the craziest, sweetest 20 year old on the planet. My family mean everything to me and they appear frequently in the Sunday Post with Berls. So grab a glass of wine and chat books, blogging, and family with me!

Review ~ The Fires of Calderon by Lindsa

Review ~ The Assassins’ Blade by S

#Review ~ Too Late by Colleen Hoover

Tell Me Something Tuesday: The Wrong Dat

#Review ~ A Cowboy’s Christmas Re

This site uses Akismet to reduce spam. Learn how your comment data is processed. 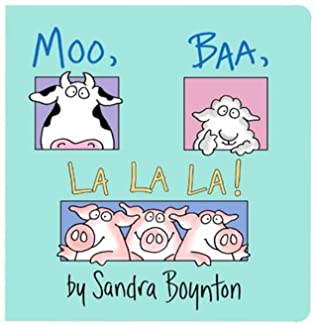 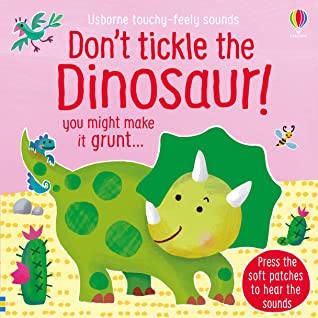 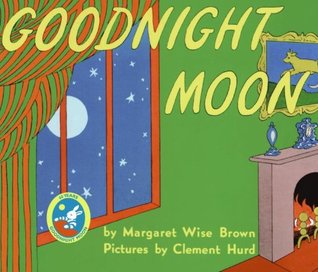 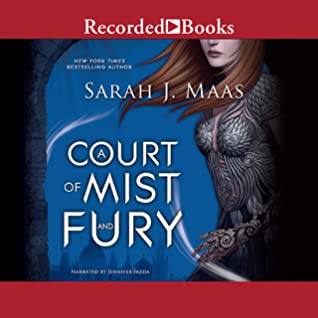 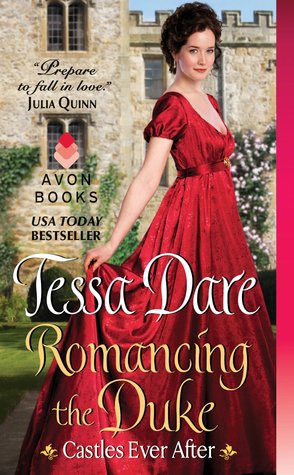 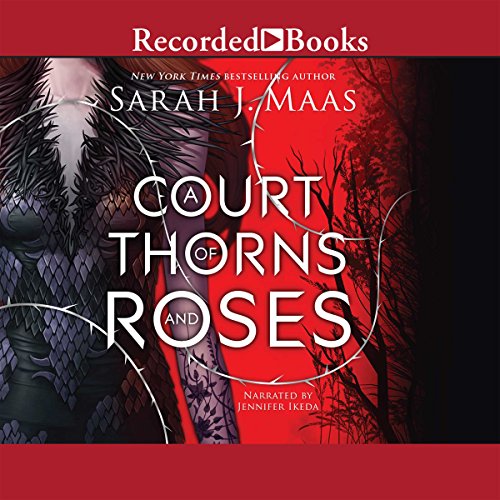