I have SOOOOOOOOO many books on my TBR list
I decided that instead of being fresh
and keeping it to myself I figured I would share with all of you.
I put most of these books on for a reason, some I have no idea why they are there 😉
So lets chat….
maybe it’s a book you read and HATED
or a book you LOVED and want me to read NOW
or a book you never heard of.
I figured…
I will randomly pick one book each week to share with you 🙂
This weeks book is:
I figured for the TBR list I would keep to the scary book theme since it is October and everything is always scary in October. Sometimes November too not sure why that is but I always find a lot more horror movies in November also….
Anyway This is a book that has been on my TBR list for a bit now and I wonder if it’s something I should move up on my list or not even bother…. 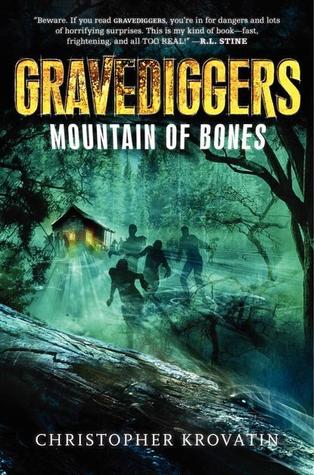 Gravediggers: Mountain of Bones
by Christopher Krovatin
Hardcover, 336 pages
Published September 11th 2012
by Katherine Tegen Books
Ian was the one who chased the majestic buck into the forest. Kendra and PJ followed him. They all hoped to return to the hiking trail before anyone noticed they were gone. However, the mountain had other plans for them: dark, sinister plans that only nightmares are made of.

The Goonies meets The Evil Dead in this series about three kids who become separated from their backpacking group in the Montana wilderness and discover they are stranded in the heart of zombie country.

Ian was the one who chased the majestic buck into the forest. (His motto: Act first, think later.)

Kendra didn’t want to become separated from the other sixth graders, but she followed Ian anyway, despite what her analytical mind told her.

PJ followed him, too. Even though he was scared, he figured he might catch some amazing footage with his video camera.

They all hoped to return to the hiking trail before anyone noticed they were gone. However, the mountain had other plans for them: dark, sinister plans that only nightmares are made of.

This first book in the Gravediggers series is a scary, mysterious, wild ride that will thrill readers to the very last page.

GOODREADS
I really think this would be a great read for the Halloween Season.
The synopsis sounds so creepy, I love that it is described as a cross between The Goonies and The Evil Dead. Also the cover kinda creeps me out.
This is a book one from what I understand the second one just came out in September….you can read about it HERE 🙂
So….
Have you heard of this book?
Have you read it?
If so is it something I should read soon or not read at all?
Lets Chat 🙂
Thanks for stopping by this weeks My To Be Read List
Check back next Saturday for a new featured book!! 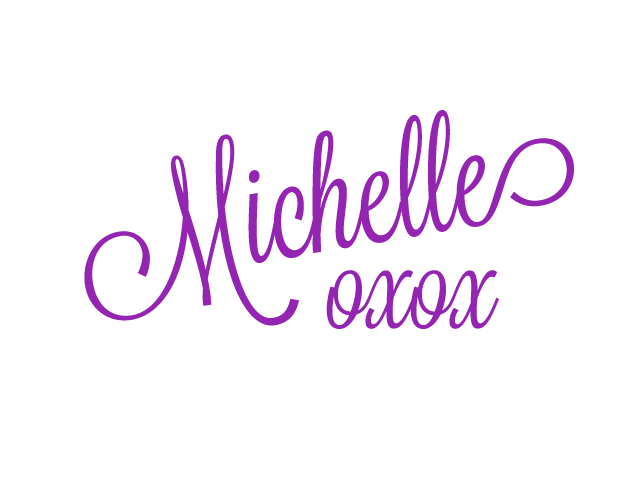 The Other Tree by DK Mok Blog Tour