Series In A Month! Link here if you finished your series!

Persephone the Daring (Goddess Girls #11)
Mortal rock star Orpheus steals the spotlight in this Goddess Girls tale of love and lyres!Orpheus is a mortal rock god, and the girls at Mount Olympus Academy are wild about him! With his lyre and singing voice, Orpheus can charm pretty much anything—even things like stones and trees. But Hades and the other MOA boys aren’t charmed. In fact, they are less than thrilled that the girls are so gaga over this guy. His fans are especially excited about his latest song about the girl he loved and lost, Eurydice. Orpheus was devastated when he lost Eurydice to the Underworld, so he asks Persephone to help get her back. Though it means breaking some very serious Underworld rules, Persephone pushes Hades to return Eurydice to the living world. But restoring Orpheus’s one true love might jeopardize Persephone’s own chances with her biggest crush…
Amazon * Barnes & Noble
Praise for The Goddess Girls

“…a clever take on Greek deities…” ~ Booklist “Readers familiar with Greek myths should get a kick out of this plucky restaging.” ~Publisher’s Weekly “…an enchanting mythological world with middle-school woes compounded by life as a deity…” ~ School Library Journal

The Goddess Girls series, by Joan Holub and Suzanne Williams puts a modern spin on classic Greek myths. Follow the ins and outs of divine social life where the most privileged godboys and goddessgirls in the Greek pantheon hone their mythical skills.

Author Suzanne Williams
Suzanne Williams is the award-winning author of nearly 40 books for children, from picture books and easy readers to chapter books and middle grade fiction series. A former elementary school librarian, she lives near Seattle. Her picture book Library Lil (illustrated by Steven Kellogg) won the New Mexico children’s choice award in 2000 and was on several other state award lists. She is co-author (with Joan Holub) of the popular Goddess Girls series(for ages 8 – 12) and Heroes in Training (ages 6 – 11). Other series include Fairy Blossoms and Princess Power.

Author Joan Holub
I graduated from college in Texas with a fine arts degree, and then freelanced as an art director at a graphic design firm for eight years. I dreamed of working in children’s books, so I moved to New York City and became associate art director in Scholastic trade books, where I designed books for children and worked with editors and illustrators. It was a great job. I illustrated my first published children’s book in 1992 and soon began illustrating full time. I began completing manuscripts and mailing them out to publishers in the early 1990s. In 1996, I sold my first two manuscripts — Boo Who? A Spooky Lift-the-Flap Book (Scholastic) and Pen Pals (Grosset & Dunlap). Yippee! Now I write full time and have written and/or illustrated over 130 children’s books. Creating books that entertain, inform, and interest children (and me) is a fabulous job that I truly love
.

Book Blast Giveaway$100 Amazon Gift Card or Paypal Cash Ends 8/22/13 Open only to those who can legally enter, receive and use an Amazon.com Gift Code or Paypal Cash. Winning Entry will be verified prior to prize being awarded. No purchase necessary. You must be 18 or older to enter or have your parent enter for you. The winner will be chosen by rafflecopter and announced here as well as emailed and will have 48 hours to respond or a new winner will be chosen. This giveaway is in no way associated with Facebook, Twitter, Rafflecopter or any other entity unless otherwise specified. The number of eligible entries received determines the odds of winning. Giveaway was organized by Kathy from I Am A Reader, Not A Writer http://iamareader.com and sponsored by the author. VOID WHERE PROHIBITED BY LAW.

My To-Be Read List is now a MEME!!! Upda 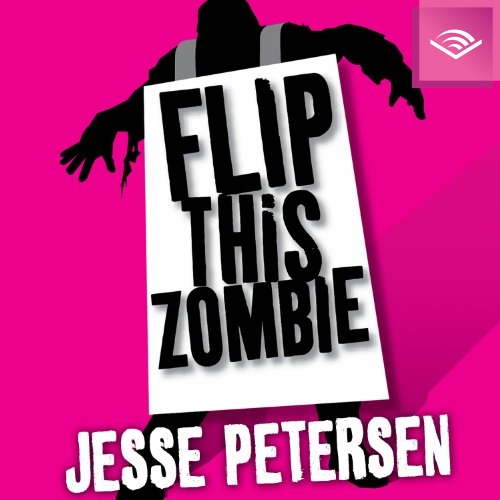 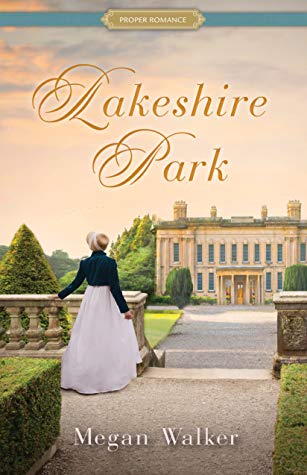 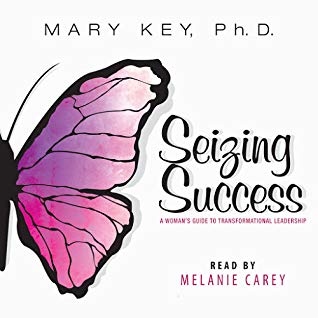 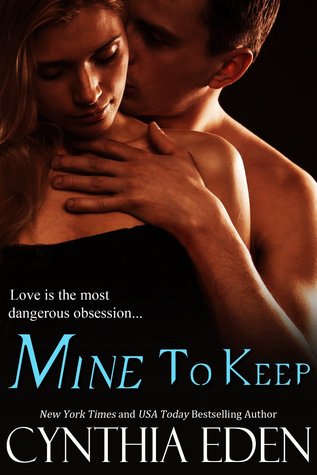 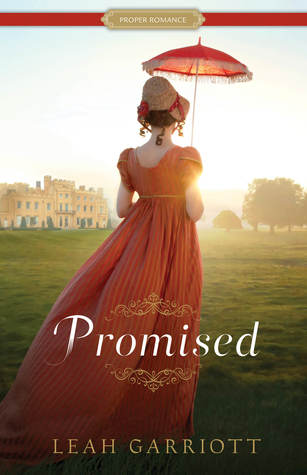