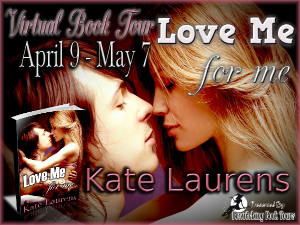 LOVE ME FOR ME
by Kate Laurens 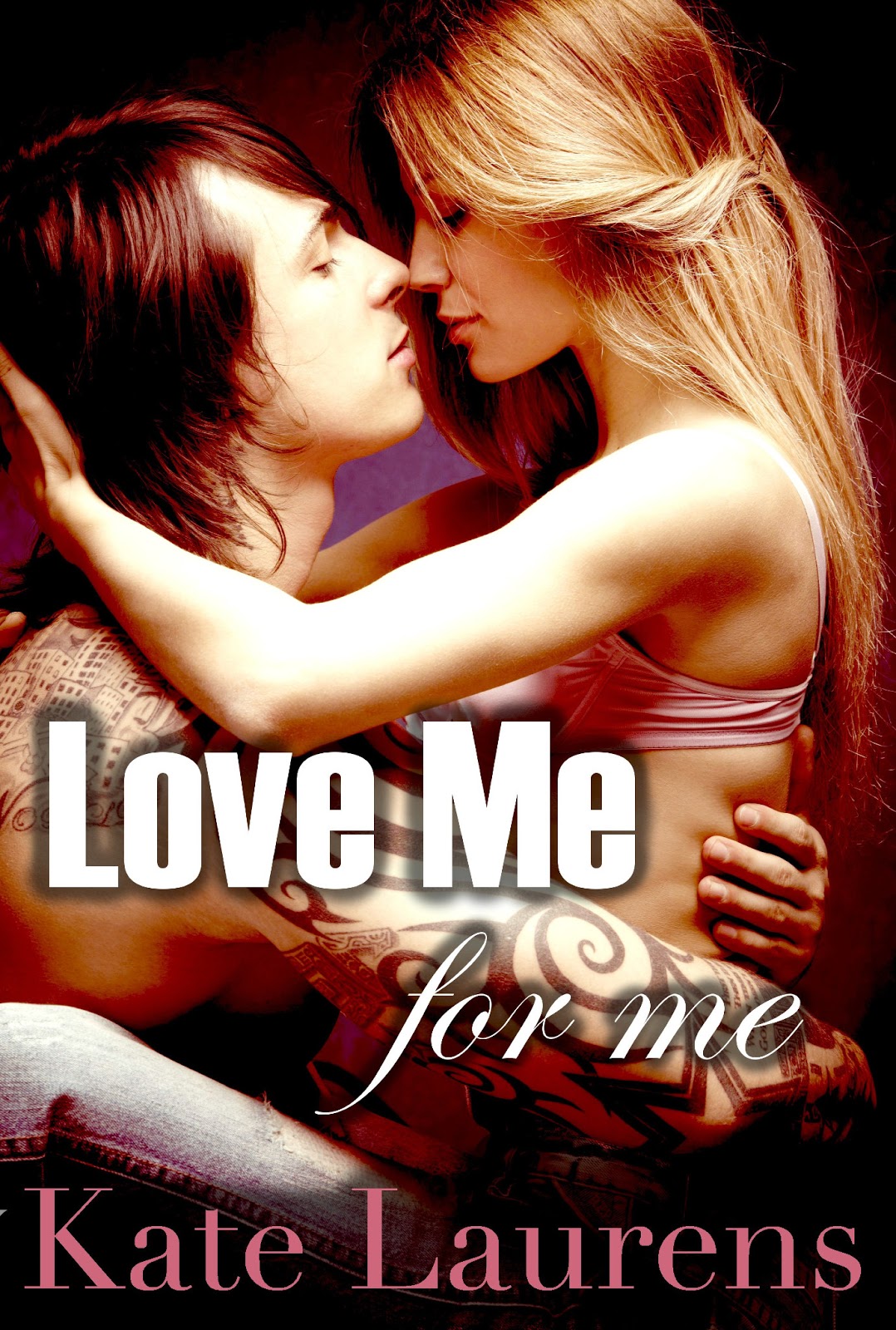 Genre: New Adult Romance
A fresh start…
It’s been three years since Serena King learned to say no—no to the boys that were a desperate cry for help, no to the extra weight she put on in self defense, and most of all no to the abuse that has haunted her since she was fifteen. Now a sophomore in college, all she wants is to be normal.  The last thing she expects is a guy who can make her want… make her want everything.
A new guy…
Alex Blackthorn is a bundle of contradictions, a sexy dark haired badness who goes slow… deliciously slow. And despite the iron will that has gotten her through the last few years, Serena finds herself unable to ignore the heat that sizzles between them whenever they’re together.
A dark past…
Serena never thought she could be involved in a relationship, but Alex makes her long for things she thought were out of her reach forever. When he finds out her secret… when he finds out what she did to keep herself sane… will he still want her, or he will treat her just like everyone else?
And Alex has a secret of his own.
Recommended for mature readers aged 17+ due to language and sexual content.
What I thought?
I was able to review this book for the blog tour. I really enjoyed it. The characters were well written and the story was amazing….

The story centers around Serena King who is a sophomore in college. She is a quiet person who is just trying to live a normal life but has a very dark secret and a troubled past that has been haunting her since she was 15. She spends most of her time alone until she meets the handsome Alex Blackthorn. Not only does he make her realize she longs to be loved he also makes her come to terms with what has been haunting her.

I really enjoyed this book. The story was intense and I loved how the end of the book played out. I think Kate Laurens did a fantastic job handling the situations in the book. I loved that both characters had to over come conflict. I loved Serena and Alex together. They had a very strong passion and sexual tension. Alex is a sweet, caring and understand character. His background story was unique I don’t think I have ever read anything like it.

I would recommend this book to anyone looking for an intense story with a lot of passion and a dark background. I really enjoyed it.

About the Author
Kate Laurens is a proud Canadian who loves beer, coffee, kickboxing and books.
She writes New Adult Romance and falls a little bit in love with each hero that she writes.
Kate loves to hear from her readers. Find her at www.katelaurens.com
She’s also on Twitter as @KateLaurens

Thanks for stopping in
Until Next time….
Have a great day
and
Happy Reading!!!!

#Review ~ The Christmas Cottage / Ever A